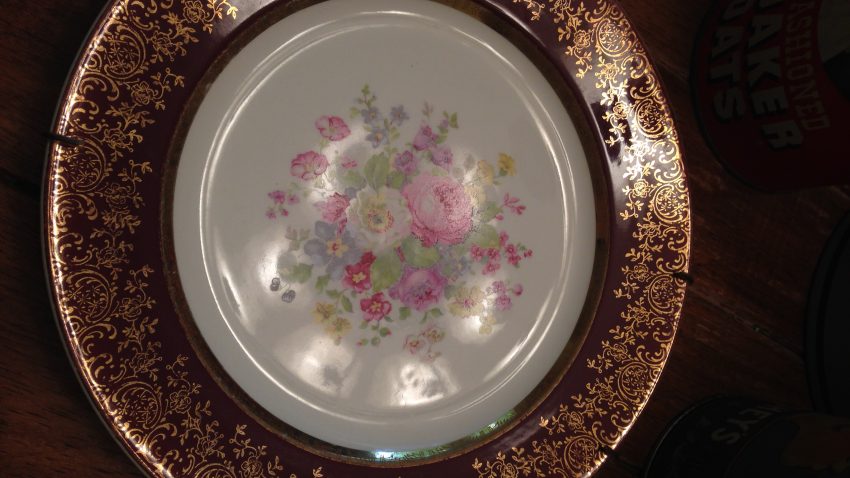 Mom and Dad brought a common heritage to their first and only new home on Rubberneck Avenue.  Our table had the same four food groups from “down the house” like our grandparents‘ home: wine, French bread, salami, and cheese.  The traditional hospitality of offering a casa croute (sharing of the house bread) continued on Rubberneck as well.

While our table often identified us as French descent, herein lay the distinction:  we were Americans first.  We joined the melting pot of other first and second generation families whereby respect and love for country were inherently as important as the November celebrated reason for gathering.   Like the Pilgrims at Plymouth, we ate turkey on Thanksgiving; the main course, however, was followed by the required bit of French bread and blue cheese to enjoy with the last sips of wine, while we listened to the stories that our uncles with accents had to tell.